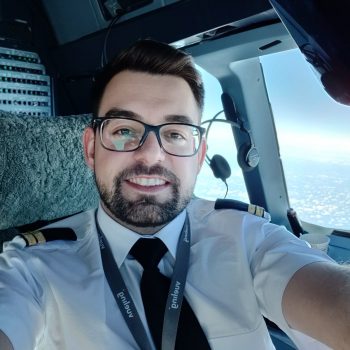 “Since the moment I entered the door at AFN as a student, then as an instructor and later taking a leap in commercial aviation, AFN has instilled in me important aeronautical values. I enjoyed a great part of my life with the best people and professionals. Thanks to the team at AFN for making me GROW .” Read more 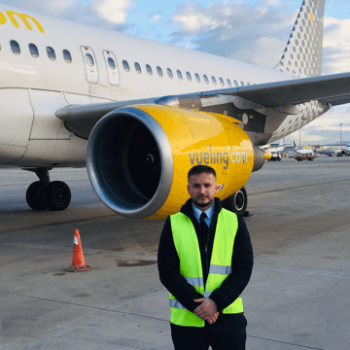 “AFN will always be a place to return. It is for me, since I took the first step in 2011. Until now that being an Airbus 320 Pilot I always remember very special moments of my stage as a student. When you enter the door you feel that you are part of something very big and very special. I recommend that if you are looking for quality teaching, an unbeatable professional and humane treatment, AFN is your Pilot school. Wherever you come from they will make you feel at home and drive your future to the top.” Read more 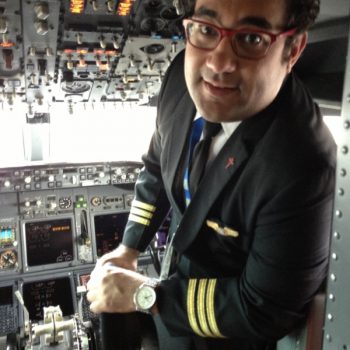 “To thank all that you have helped and motivate the people who study in Galicia. That a good foundation is necessary to adapt to this changing profession. With more than 8 years of flight instructor experience. Have flown all types of aircraft, from executive jets Citation Ultra, Citation Sovereign and commercial aircraft B737 and now my new challenge the B787. And all started with the mythical Cessna” Read more 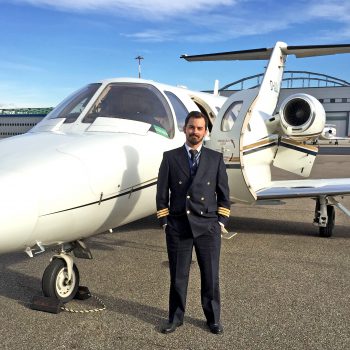 “The values that I have acquired are the dedication and professionalism of all the members of AFN. For them, I am what I am and I do what I love.” Read more 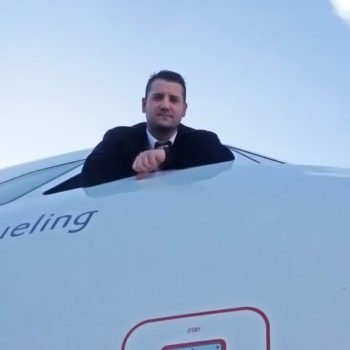 “Thanks to AFN I have achieved my dream.” Read more 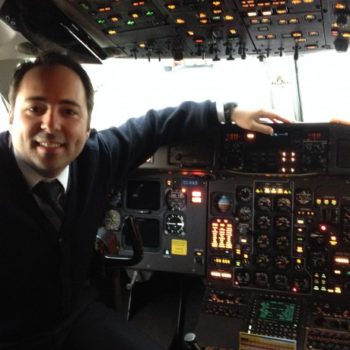 “I chose the best option to learn, but also to enjoy.” Read more 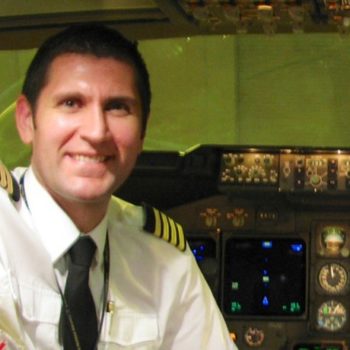 “I am not good writing to phrases, but I can tell you that if I have arrived where I am, it is thanks to all the people of AFN, without AFN this adventure of aviation would have been impossible. Everything that is learned in AFN serves both to fly a Cessna 150 and a Boeing 747. Thank you very much to all.” Read more 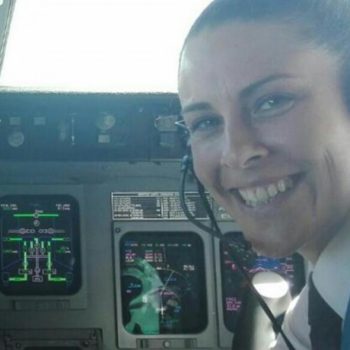 “Thanks to AFN I have achieved my dream. A fleet of great aircraft, super professional instructors, very well prepared and an unbeatable place to fly.” Read more 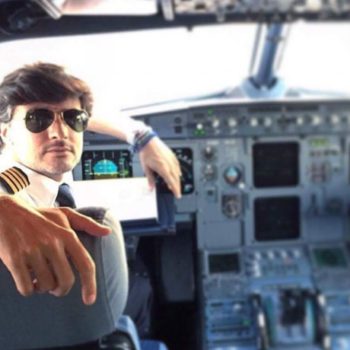 “Initial training is crucial in a pilot's career.AFN by its geographical location, material means and technical training of its instructors, has without any doubt, the necessary resources to provide an optimal training.With total certainty and time has shown, AFN was a key choice in my career.” Read more

“As in everything in this life, the foundations are the basis of what we will build in the future ... Without a doubt, AFN, with its excellent instructors, facilities and equipment, will give you a good foundation to start your professional career ... the rest depends only on you. Choose a profession that you're passionate about ... and you'll never have to work.” Read more 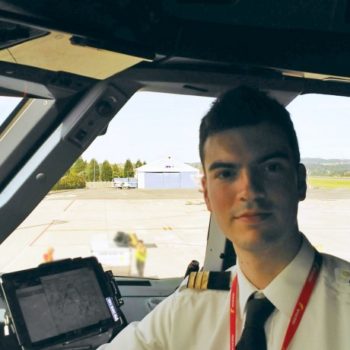 “Thanks to AFN for the good treatment and the excellent training. With your help I have achieved what I always wanted.” Read more 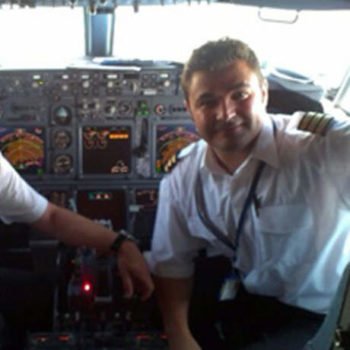 “As a former student and instructor of this school, I highly recommend it to anyone who wants a solid formation, after learning to fly in Galicia the ''bad weather'' of northern Europe is not so bad.” Read more 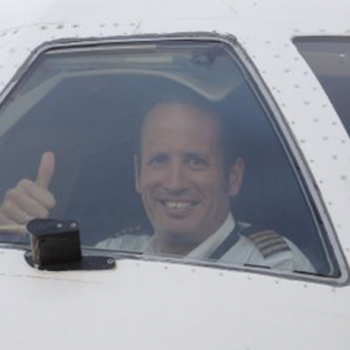 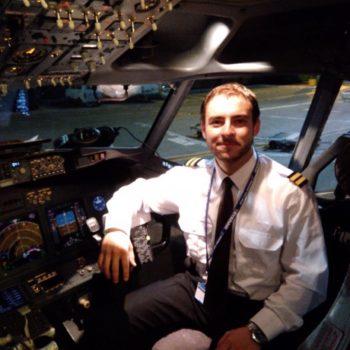 “AFN and their commitment to students have been the first step to achieve what I had always dreamed of. I have a wonderful memory of my time as a student and, later, as an instructor.” Read more

“Thanks to the professionals at AFN, I was able to complete an excellent training.” Read more 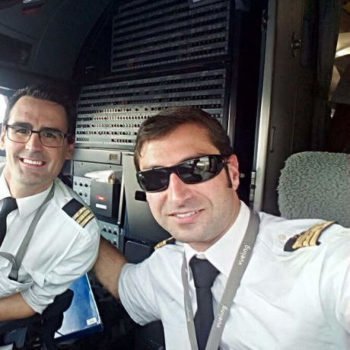 “After having worked for years in leading European schools, I can assure that AFN has the resources, the personnel and the right location for a training at the highest level.” Read more 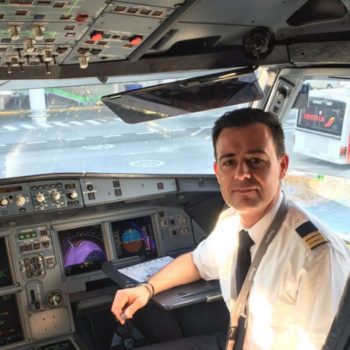 “The beginnings start from below, AFN has allowed me to fly high, thank you.” Read more 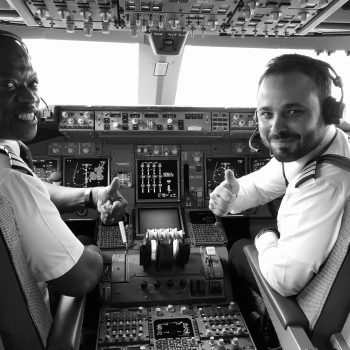 “One of the reasons why I have achieved my dream of flying a commercial aircraft is thanks to AFN's commitment to quality education. The level of the instructors, both in knowledge and in human quality, has been key.” Read more 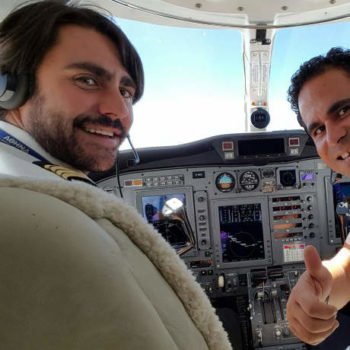 “Our reality reflects the success of AFN.” Read more 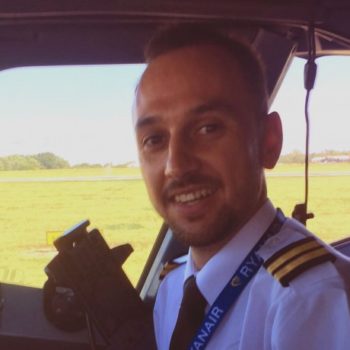 “In such a demanding profession, only the values ​​and advice of AFN professionals have made my dream and that of many colleagues come true.” Read more 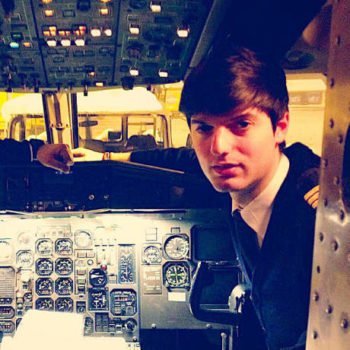 “Aviation is not just a profession, it's a passion, because a pilot is born and later, it is done. Now I only have words to thank the AFN school, full of great professionals, for giving me the best preparation to get there. what you dream of as a child, being a PILOT.” Read more 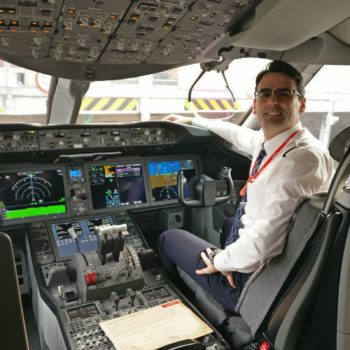 “Before I trained as a pilot, I researched several options to study, all of them far from home.A line pilot who studied at AFN, recommended me to study in Galicia, at the same school as him. He did not make a mistake, neither did I. I recommend that too.” Read more 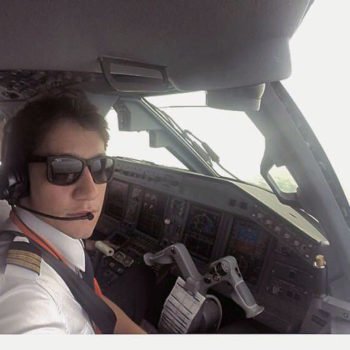 “Every effort brings reward, thank you for your support.” Read more 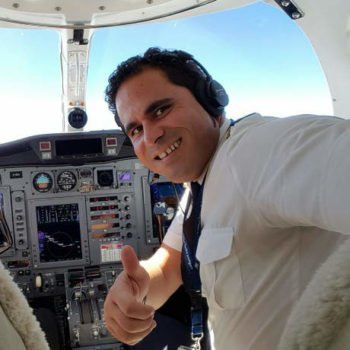 “Since I trained as a Pilot in AFN in the late 90s to today, which I work as a flight examiner, I am pleased to see day by day, the commitment of the school to quality, safety and a job well done, something that remains patent as footprint in the students of the center.” Read more 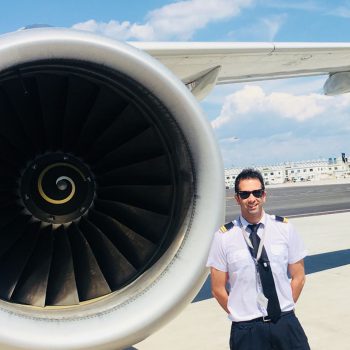 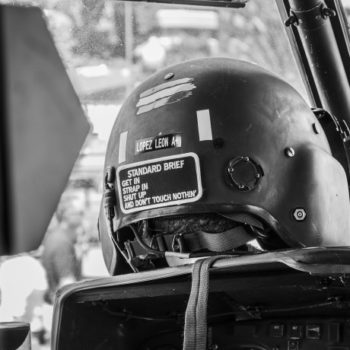 “When you fly at 5 feet and 180 knots, the important thing is not how you handle your hands, but who has furnished your head. Thanks AFN.” Read more 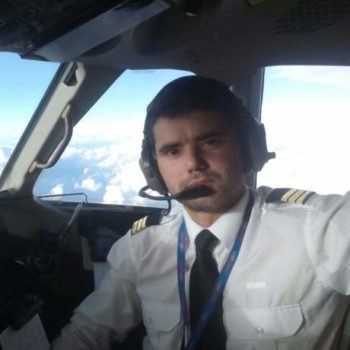 “The quality of a school like AFN, based on an international airport and instrumental like that of A Coruña and with a scenario like that of my land, is something unbeatable to learn to fly.” Read more 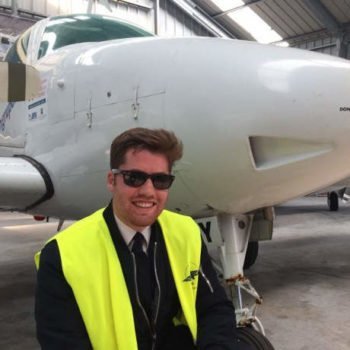 “No one achieves success without the help of others. Thank you AFN for helping me fulfill my dream.” Read more 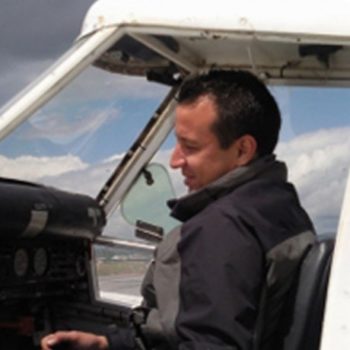 “AFN is equal to seriousness, perseverance and discipline, I have received an instruction of the highest level, of which I feel tremendously grateful because it has helped me find a position on an airplane. A big hug to the whole AFN group.” Read more 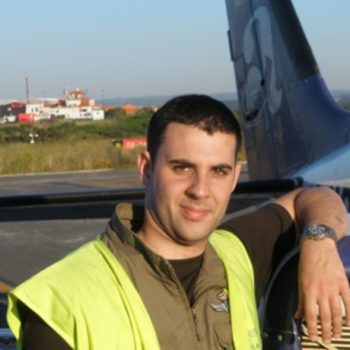 “I made my first flight with AFN more than six years ago. The knowledge I acquired in the private pilot course opened the doors to air rally competitions, and even to acrobatics. Its flexible schedule, ideal for people who have to combine their studies with work, and their flight instructors, with total dedication and always demanding the best of you, make this school a perfect option for those who want to feel the pride of being a pilot .” Read more
×